Logitech Tap – Everything you need for video conferencing

Earlier this year Logitech introduced a new touch control display pre-configured with room-optimized software from Microsoft, Zoom or Google. The Logitech Tap makes collaboration rooms easy to deploy and use. Like other Logitech conferencing equipment, Tap is built on open standards. This enables a broader set of integrations, for example with interactive whiteboards, room control functions, and more. 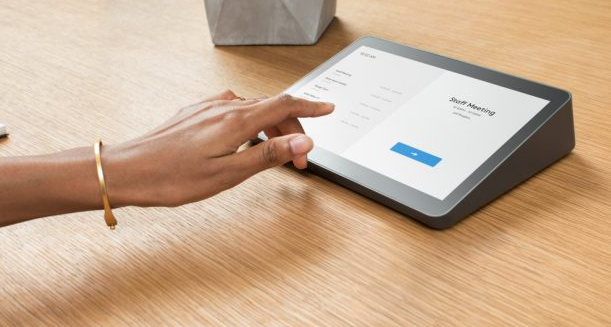 According to Scott Wharton, Logitech’s vice president and general manager, Logitech’s aim over the past five years was to change the video conferencing market in order to bring it’s users a simple, high quality video device at an affordable price. He says that the Tap is the “premium solution that can be used for a variety of applications well beyond video conferencing.” Scott also went on to say that “with Tap, Logitech is tackling the meeting room UI problem head on by offering a low-profile, enterprise-ready universal controller that works with any compute platform and collaboration app, yet is cost-effective enough to fit almost any budget.”

This means that users no longer have to waste time trying to figure out how to use handheld remotes with too many options that usually require custom programming. The more updated option of generic tablets need to be charged regularly and rely on Wi-Fi. However, none of this is necessary with the Logitech Tap.

It’s simple interface and universal controller works with all platforms and can be table mounted or wall mounted to suit the needs and space of the room, whether it’s a large boardroom or a smaller huddle space. 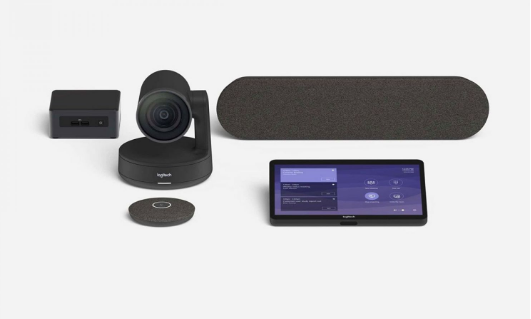 If you are looking to upgrade to a high quality, one-touch solution for video conferencing this flexible, user friendly and affordable product is just what you need. The kit includes all of the necessary components in one package: the Logitech Tap touch controller, a small form factor computer with room-optimised video conferencing software from Google, Microsoft or Zoom, and a Logitech conference-cam.

This website uses cookies to improve your experience while you navigate through the website. Out of these, the cookies that are categorized as necessary are stored on your browser as they are essential for the working of basic functionalities of the website. We also use third-party cookies that help us analyze and understand how you use this website. These cookies will be stored in your browser only with your consent. You also have the option to opt-out of these cookies. But opting out of some of these cookies may affect your browsing experience.